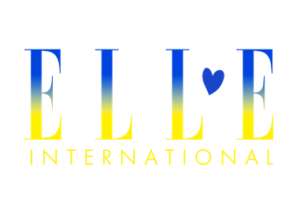 Making A Magazine In The Middle Of A War:

Checking In With ELLE Ukraine’s Editor-In-Chief

Sonya Zabouga has made her career out of words. Before becoming the editor-in-chief of ELLE Ukraine in 2008, Zabouga worked as a broadcast journalist, officially joining the ELLE team as fashion director in 2004. But in the last week, as the Russian military has invaded her country, starting the first major European war in decades, new phrases have entered her vocabulary. “I didn’t know how to say ‘missile’ or ‘military attack’ in English,” she recently told ELLE.com from the hallway of her home in the capital city of Kyiv. (She’s taking Zoom calls here, where there are no windows, for safety.) “We didn’t need them in our previous life.”

READ THE FULL ARTICLE ON ELLE.COM